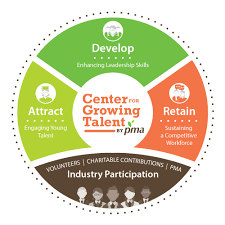 Every year, Cal Poly’s College of Agriculture, Food and Environmental Sciences sends four student representatives to the Produce Marketing Association (PMA) Fresh Summit, where they learn about the fresh produce and cut flower industries. In 2019, the program takes place October 15-19, in Ahaheim, California. Cal Poly PMA alumni and friends can meet this year's attending students at a reception on Friday, Oct. 18, 5:30–7:30 p.m. at the Anaheim Marriott Platinum Ballrooms 9 and 10.

Cal Poly's four students, sponsored by the Center for Growing Talent by PMA, are paired with industry mentors that include CEOs, CFOs, presidents and vice presidents from world-renowned produce and floral businesses.

“The purpose of the Center for Growing Talent by PMA is to ignite a passion for the produce industry in younger generations. Like many agricultural sectors, employees in the produce industry are growing older, and there aren’t enough younger employees ready to take their place,” said Cal Poly student Quincie Gourley, who attended the 2017 summit.

While there, Gourley shadowed Karen Caplan, CEO of Frieda’s Specialty Produce in Los Alamitos, California. Caplan’s mother, Frieda Caplan, is known for introducing the kiwi fruit to consumers in the U.S. in 1962, selling it at the Los Angeles Expo Market. Gourley said Karen Caplan continues to mentor her. “We have met at industry events, visited and toured the Frieda facility, and Karen even visited me in the Salinas Valley while she was there for work,” Gourley said. “I have been incredibly fortunate to be paired with such a ‘rock star’ industry professional who is so well connected and knowledgeable within the industry.” 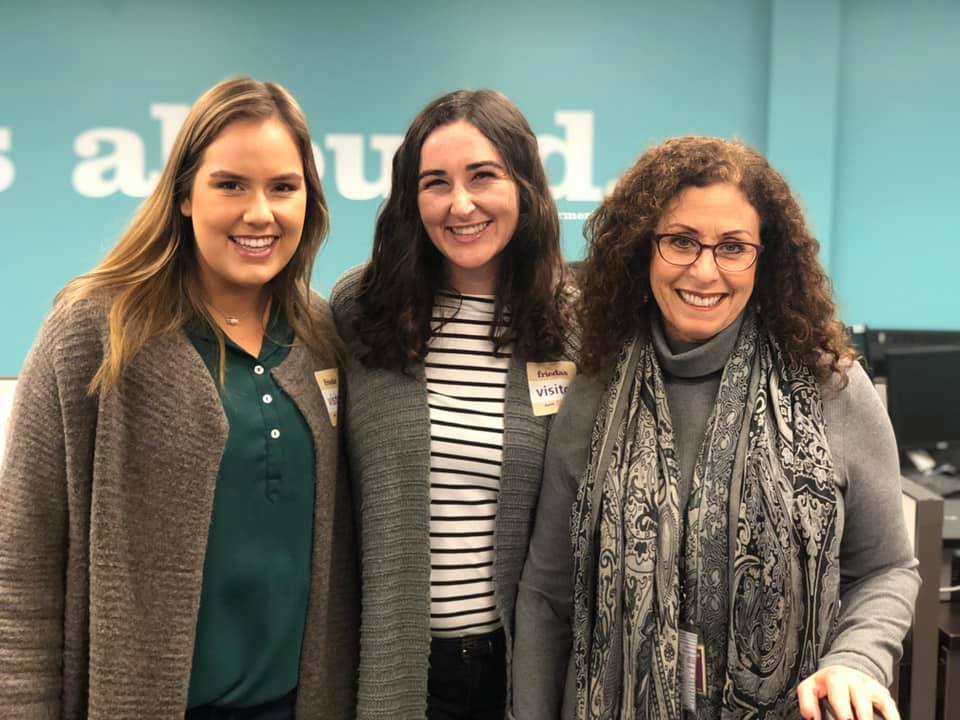 Gourley said her student group attended a variety of informative, interactive and engaging sessions and workshops alongside working industry professionals. “Working with students from around the world, we were tasked with brainstorming what grocery stores would look like in five years, 10 years and 20 years,” Gourley said.

At the time, Amazon had just announced its online grocery store, where customers can pick and choose items while smartphones keep track and charge customers’ credit cards. Gourley said it was interesting to see how innovative other countries’ grocery stores have become in terms of technology and priorities regarding price, quality, availability and variety, as well as whether items are locally produced.

“We attended a variety of breakfasts, lunches and dinners, where we were fortunate to hear from keynote speakers. These industry leaders, including futurists and legendary sport figures, shared their unique stories and struggles.”

Gourley also said the level of networking at PMA was the reason she interned and then started her career in produce. “During one of the breakfasts, I met Rick Falconer, a Cal Poly alumnus who was interested what I thought about the convention and the Center for Growing Talent by PMA program specifically,” Gourley said. “I mentioned how Cal Poly has given me opportunities to visit produce companies, allowing me to come into the program  with some existing knowledge about the produce industry.” Her conversation with Falconer led to a summer internship in Salinas with Rijk Zwaan, an international produce seed company.

Gourley, who earned a bachelor’s degree in agricultural communication in 2019, is sales representative for Taylor Farms in Salinas, California. Each spring, juniors and seniors in the College of Agriculture, Food and Environmental Sciences may apply for the Center for Growing Talent by PMA program.